This anthological publication examines graphic design in the context of visual art. The book is published as a compilation of parts of two degree dissertations from the Academy of Arts, Architecture and Design in Prague and comprehensively maps the phase of the last thirteen years (2000–2013) of graphic design. The publication of the book was preceded by extensive research of the field, from which the actual content of the book (textual and pictorial) was generated in collaboration with curators, designers, artists and theorists. The publication presents the current phenomena and issues that graphic designers come across in their practice. The key issue here consists of searching for the boundaries and connections between form and concept and design and art. The book makes us of the Czech scene in particular as a laboratorial microcosm of examples that illuminate the issue of graphic design in more general terms. The topic is viewed from three perspectives: from that of language and its (un)intelligibility, from temporal or historical perspective and last, but not least, from the viewpoint of the socio-political role of art and design. The book brings together both studies analyzing the issue in general and specific interviews, essays, art projects and curatorial introductions to exhibitions. 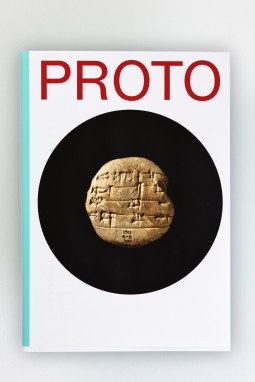