Sister Outsider is the seminal work of Audre Lorde, one of the most influential feminist writers and thinkers of the 20th century, a self-described black lesbian, mother, fighter, and poet. In this charged collection of fifteen essays and speeches, Lorde addresses different types of intersecting oppressions based on gender, race, age, sexuality, or class, and advocates for social difference as a means for action and change. Her incisive, relentless, and lyrical prose resonates more than thirty years after its first publication. It reflects struggle but ultimately offers a message of hope. These groundbreaking texts are, in Lorde's own words, a call to "never turn a blind eye to the horror, to the chaos that is black, that is creative, that is feminine, that is dark, that is rejected, that is chaotic, that is..." 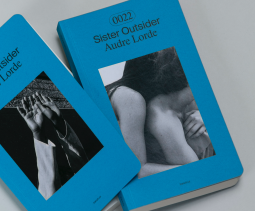